Jonathon Ramsey
Ford put nine of its own engineers inside of a new car they helped create, the 2013 Ford Taurus SHO, so they could experience its capabilities for themselves. Nothing out of the ordinary there, but Ford also thoughtfully put NASCAR driver Carl Edwards in the driver's seat, and it turns out that the boffins didn't realize how capable their car was until the Sprint Cup driver showed them.

In a new series of TV and internet spots called "Rocket Science," Edwards spends most of his time going tire-smoking sideways while engineers discuss the features of the hotted-up all-wheel drive Taurus, like the blind-spot assistance system and its 475-mile range. There's a press release with the particulars, but you'll want to click past to jump to check out the vids showing a string of very nervous engineers in the hands of a very professional driver on a very closed course.

The series of commercials aims to demonstrate Taurus capability under extreme closed-course conditions, showing how the car has evolved from practical transportation to an authentic, athletic sport sedan

Nine Ford engineers received the surprise of a lifetime when they arrived at the Infineon Raceway in Sonoma, Calif. in January to shoot what they thought was a straightforward television commercial for the 2013 Ford Taurus. Instead, they got a rare opportunity to experience firsthand how Ford's flagship sedan performs under very extreme driving conditions with none other than famed NASCAR driver Carl Edwards behind the wheel.

All of the action and excitement was captured on tape and will air in the form of 30-second national television commercials beginning April 2. Longer digital versions of the spots and additional content will be featured at www.ford.com/Taurus.

Edwards was gunning a 2013 Taurus SHO – equipped with the 3.5-liter EcoBoost® engine – to speeds up to 120 mph, smoking the tires around tight curves and tearing up the straightaway. All of the engineers arrived thinking they would be asked to talk about Taurus technologies, but instead took hot lap turns in the passenger's seat.

For a sneak preview of the new Taurus television spot, please go to: http://www.youtube.com/watch?v=OY0_4Pogd1s. 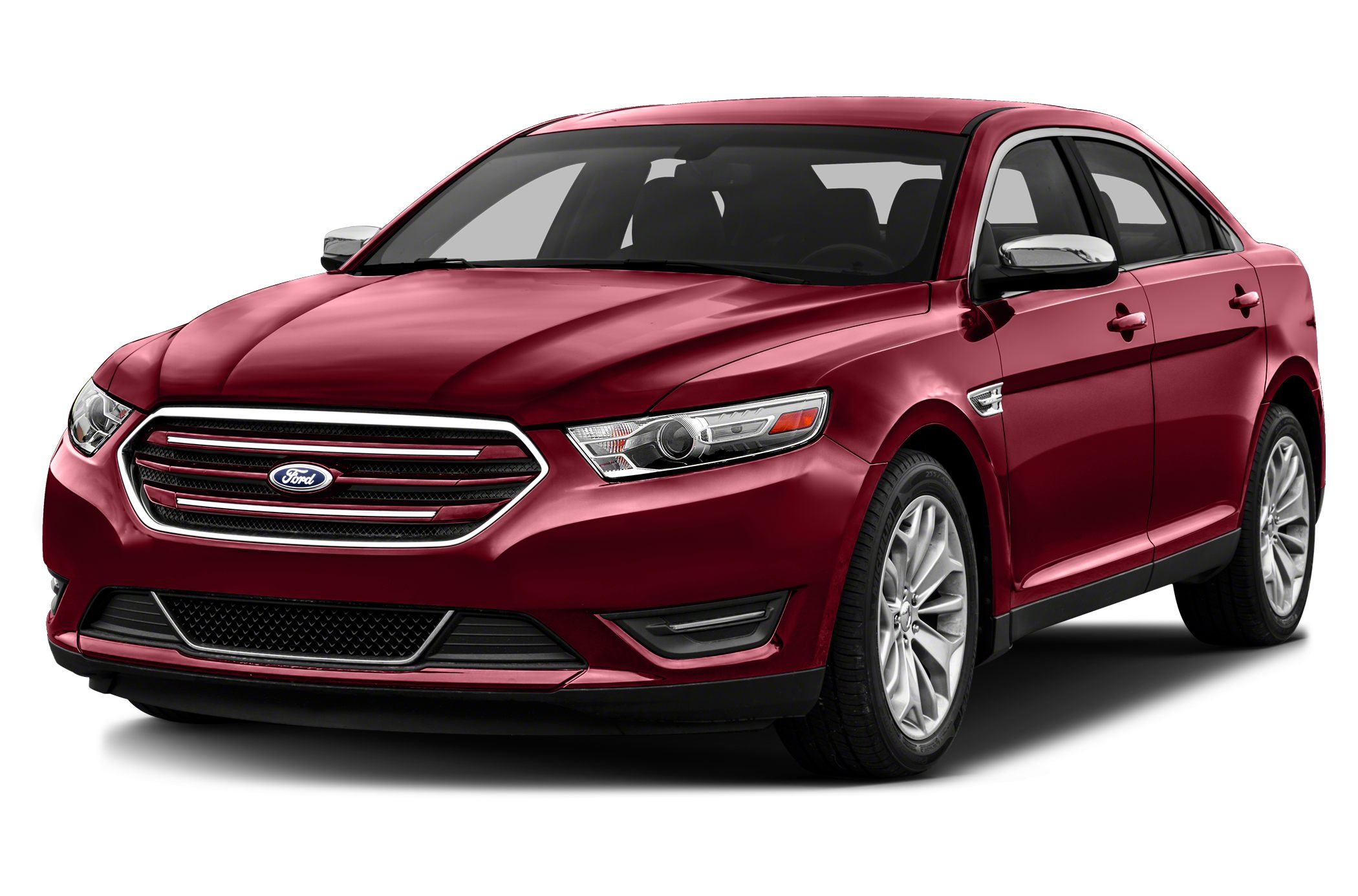