As impressive as the Shelby 1000 is, someone at Shelby apparently thought 950 horsepower wasn't good enough. With a few clicks of the mouse, a photo of one of the muscled-up pony cars was given a little drama to boost excitement.

At first, Shelby's official line was that nothing in the photo was altered except shadows and that, yes, the super Shelby's front end did in fact lift several inches off the ground in the photo you see above.

But anyone with at least one good eye can see several problems. Apparently, that does not include the Autoblog staff. We totally missed it, but one of our attentive readers, ZeGerman, caught it well before anyone else.

First, there's an odd blur just beneath the front passenger side tire and just a sliver remains of the tire that was airbrushed out. If you're gonna fake a photo, show some skill.

Second, a wheelstand would be virtually impossible to do with that much horsepower on street tires.

Third, check out those rear tires. They're standing stock still and, as another reader, gtv4rudy, points out, there's light showing through the tread. The rear tires aren't digging into the tarmac at all.

Shelby, rightly, now admits to Drive On at USA Today that the front wheels were lifted not by a super powerful engine, but instead by super powerful photo manipulation software. Why, Shelby, why? You had us at 950 hp! 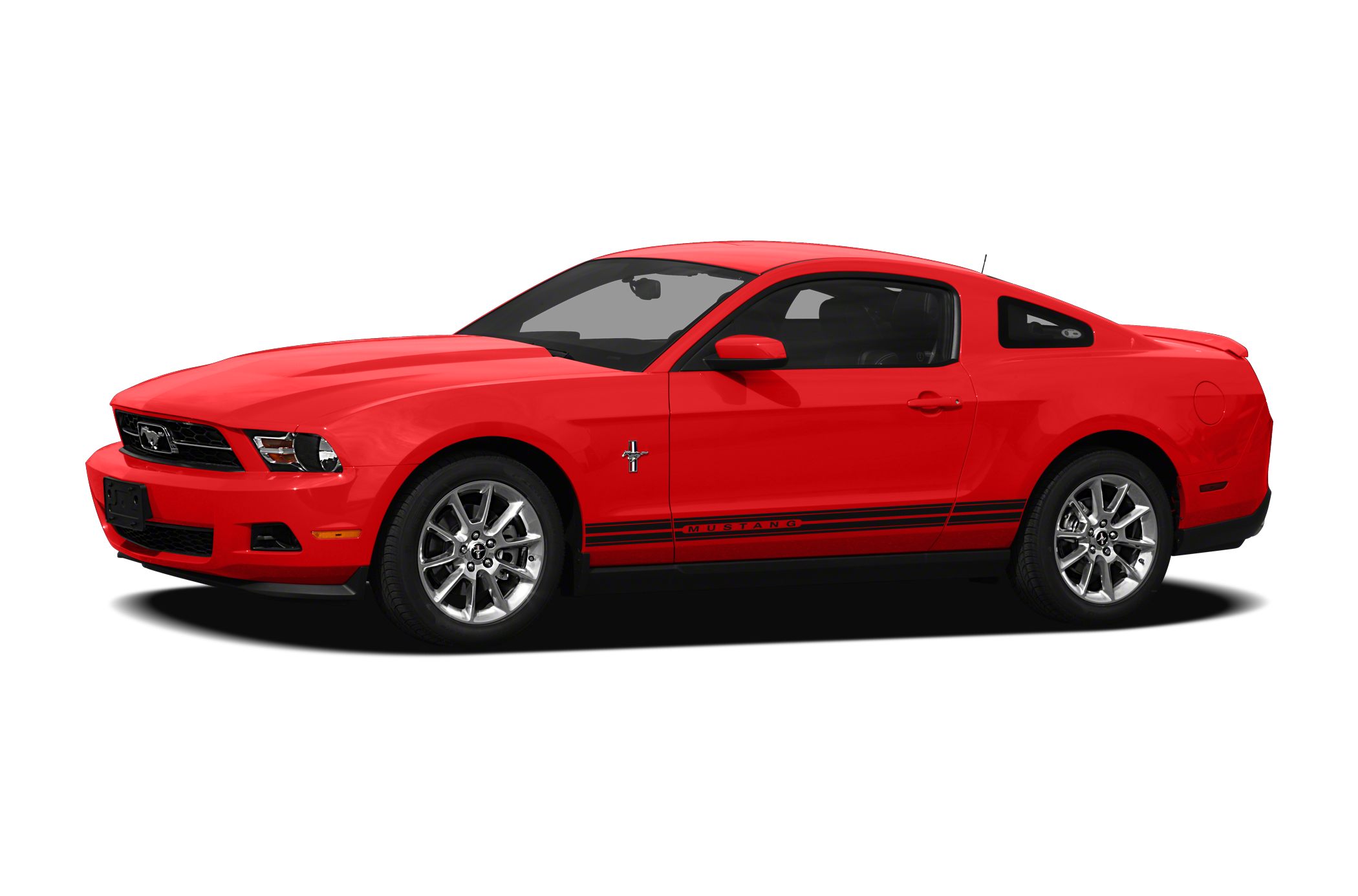