Zach Bowman
Acura has big plans for the New York Auto Show next week, notably with the reveal of the replacement for the aging RL. The new vehicle, which will likely be called the RLX, will still make use of a V6, all-wheel drive powertrain, but will rely on electric motors to spin the rear wheels.

Car and Driver reports the system will actually be lighter than the components found on the current RL while still offering torque-vectoring capability. Acura has already gone through the pains of registering the RLX name with the U.S. Patent and Trademark office, and the move seems to be part of a larger effort to expunge two-letter names from the company's stable.

With the RL on the way out the door, the TL is the last of the old guard still hanging around, and word has it that model may be on the short list for execution as well. As Car and Driver points out, Acura is also in the process of registering the TLX name.

We have to wonder if the name swapping will do the company any good. From our vantage, it seems like Acura is simply swapping one meaningless moniker for another. Expect to see more details emerge as we get closer to the 2012 New York Auto Show next week, but in the meantime, feel free to peruse the brief press release after the break.
Show full PR text
New Acura Flagship to Debut at the New York International Auto Show 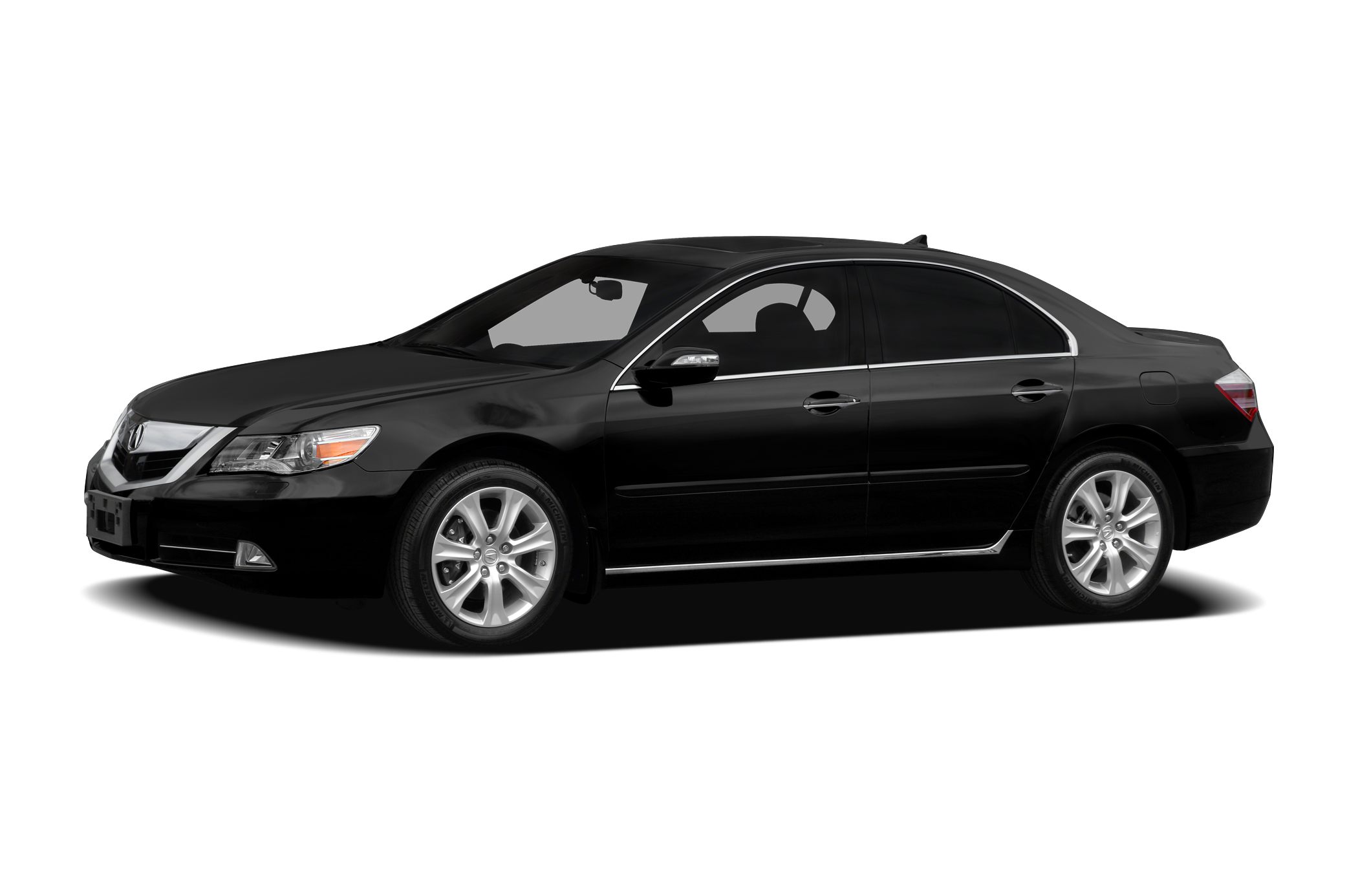