Acura has struggled lately, but Honda's luxury arm is looking to win back some buyers starting with the 2013 RDX. The luxury crossover has now officially started production at the automaker's East Liberty plant in Ohio, and the facility will be building versions of the RDX for both domestic and export sale.

The RDX will begin arriving in Acura dealerships in April with a starting price of $34,320 plus a destination fee of $885. The RDX drops the 2.3-liter turbo four-cylinder for 2013 in favor of a tried and true 3.5-liter V6 that promises 273 horsepower and 28 miles per gallon on the highway (for front-wheel-drive models, anyway). The new RDX will also receive a technology upgrade that includes an available 60-gig hard drive, navigation with voice commands and AcuraLink satellite communication.

The launch of the RDX is part of a big kickoff for the East Liberty facility, which is undergoing a $166 million expansion. We'll be getting our first stint behind the wheel of the refreshed RDX later this week, so stay tuned for our full impressions. Acura's official press blast about the announcement is available for your perusal after the jump.
Show full PR text
Launching its second major new model in only three months, the East Liberty Auto Plant today started mass production of the all-new 2013 Acura RDX. The popular luxury crossover SUV will go on sale at Acura dealerships nationwide next month.

"Acura is a brand for luxury customers who aspire to the highest levels of quality and value, and the East Liberty team is going to play a very important role for us as we move forward with production of this exceptional new Acura RDX," Mendel said. "We know the East Liberty plant is one of the best in the world, as is evident by your high quality rankings."

Located northwest of Columbus in Logan County, the East Liberty plant was the recipient of a Silver Award from J.D. Power and Associates for its outstanding quality in 2011. The plant will produce the second-generation Acura RDX for the U.S. and export markets, using domestic and globally sourced parts. In December, 2011, the plant launched the all-new 2012 Honda CR-V, America's most popular SUV in January and February of 2012. The East Liberty Plant is the sole production source for the new Acura RDX and is responsible for manufacturing the majority of Honda CR-V models for U.S. customers.

"We are proud to be the exclusive global manufacturer of the luxury Acura RDX," said East Liberty Auto Plant manager, John Mayberry. "Our associates work hard to exceed the expectations of every customer, and as a team we are committed to producing the best products in the world."

In addition to the finished product, the engines and automatic transmissions for the Acura RDX and Honda CR-V also are made in Ohio, at the Honda of America engine plant in Anna, and at Honda Transmission Mfg. in Russells Point.

The East Liberty Auto Plant began producing automobiles in 1989 and currently employs approximately 2,500 associates. In addition to the RDX and CR-V, the 1.9-million-square-foot plant also produces the Honda Crosstour for the U.S. and export markets.

In a major innovation of its operations, Honda is investing $166 million at the East Liberty Plant. Construction currently is under way on a 155,000-square-foot expansion for new door and instrument panel sub-assembly lines, and for the extension of the plant's final assembly line. Additionally, construction began last year on a 396,000-square-foot parts consolidation center. This center will significantly reduce fuel consumption and exhaust emissions associated with the shipment of parts to the plant, including CO2 emissions that contribute to global warming.

These projects are among the more than $500 million in new capital investments that Honda has announced at its plants in Ohio over the past 16 months. 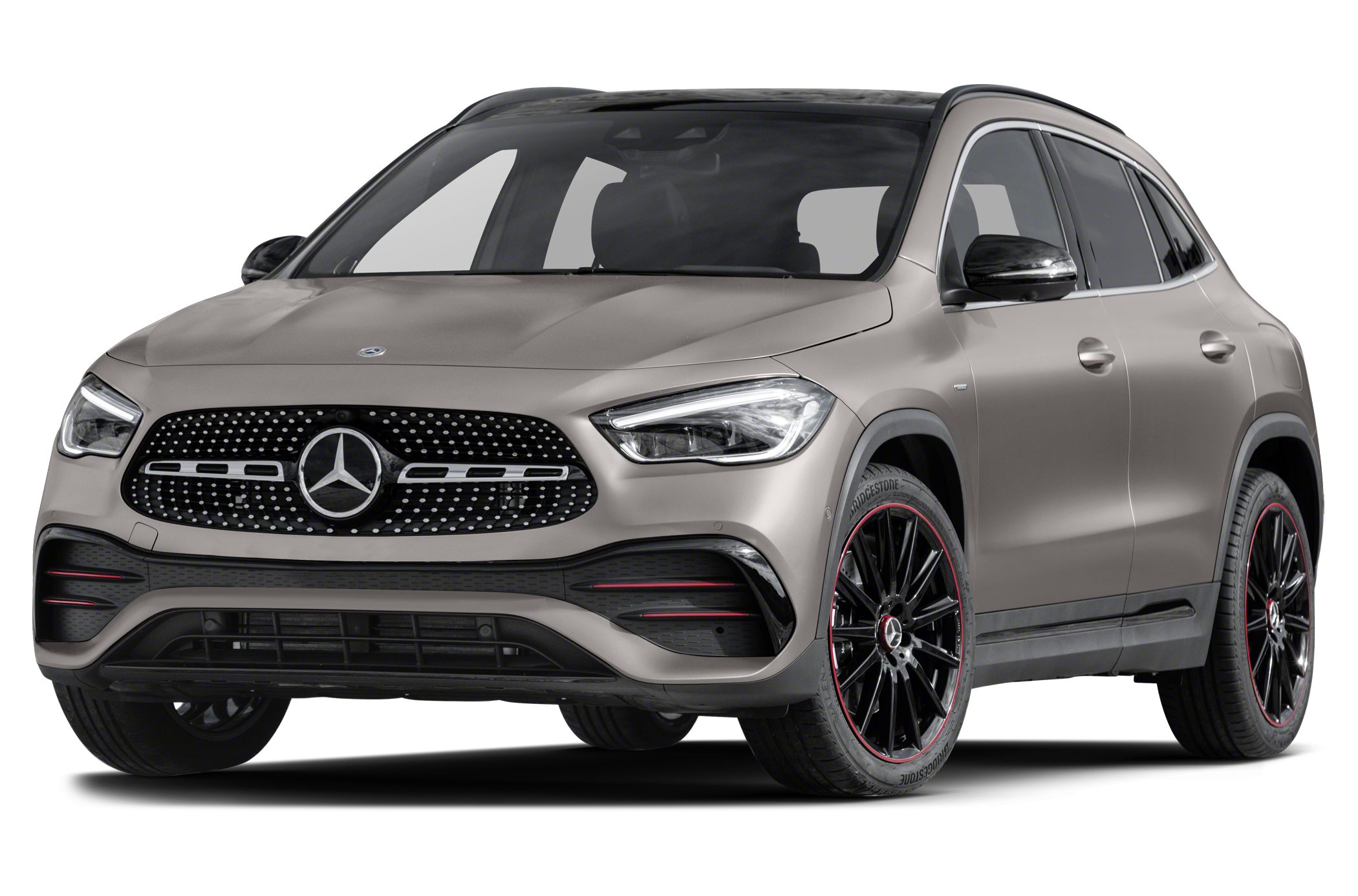