Audi at work on A4 Superavant?

Zach Bowman
Audi may be looking to fill the void between the A4 Avant and Q5 with a new model, according to Automobile. The company hasn't nailed down a name just yet, but reports suggest the vehicle will be a crossover version built on the underpinnings of the A4. That means a taller ride height, more commanding seating position and room in the rear for additional cargo. Specifically, the German automaker is aiming for the deep pockets of households with two incomes and no children as well as retirees with some extra cash to blow.

The company may call the creation the A4 Superavant or A4 Avantissimo, but no decision has been made just yet. Either way, Audi probably doesn't want the crossover to resemble a minivan. Just ask Mercedes-Benz how well that works out.

Designers are reportedly paying special attention to elements like the rear overhang, total vehicle height and the proportion of glass to sheetmetal to keep that image at bay. There's even some word that the vehicle will arrive with a plug-in hybrid variant, complete with the same 226-horsepower 2.0-liter four-cylinder engine and a 35-horsepower electric motor snugged into the transmission.

Either way, we can expect the genre-straddling model to do battle with BMW's forthcoming 3 Series Gran Turismo, which will hopefully look – and sell – nothing like the larger 5 Series Gran Turismo. Style it with the same grace and sense of proportion that marks out the A7 and nobody gets hurt, 'k?

Compare the 2021 Audi A4 side-by-side against similar vehicles 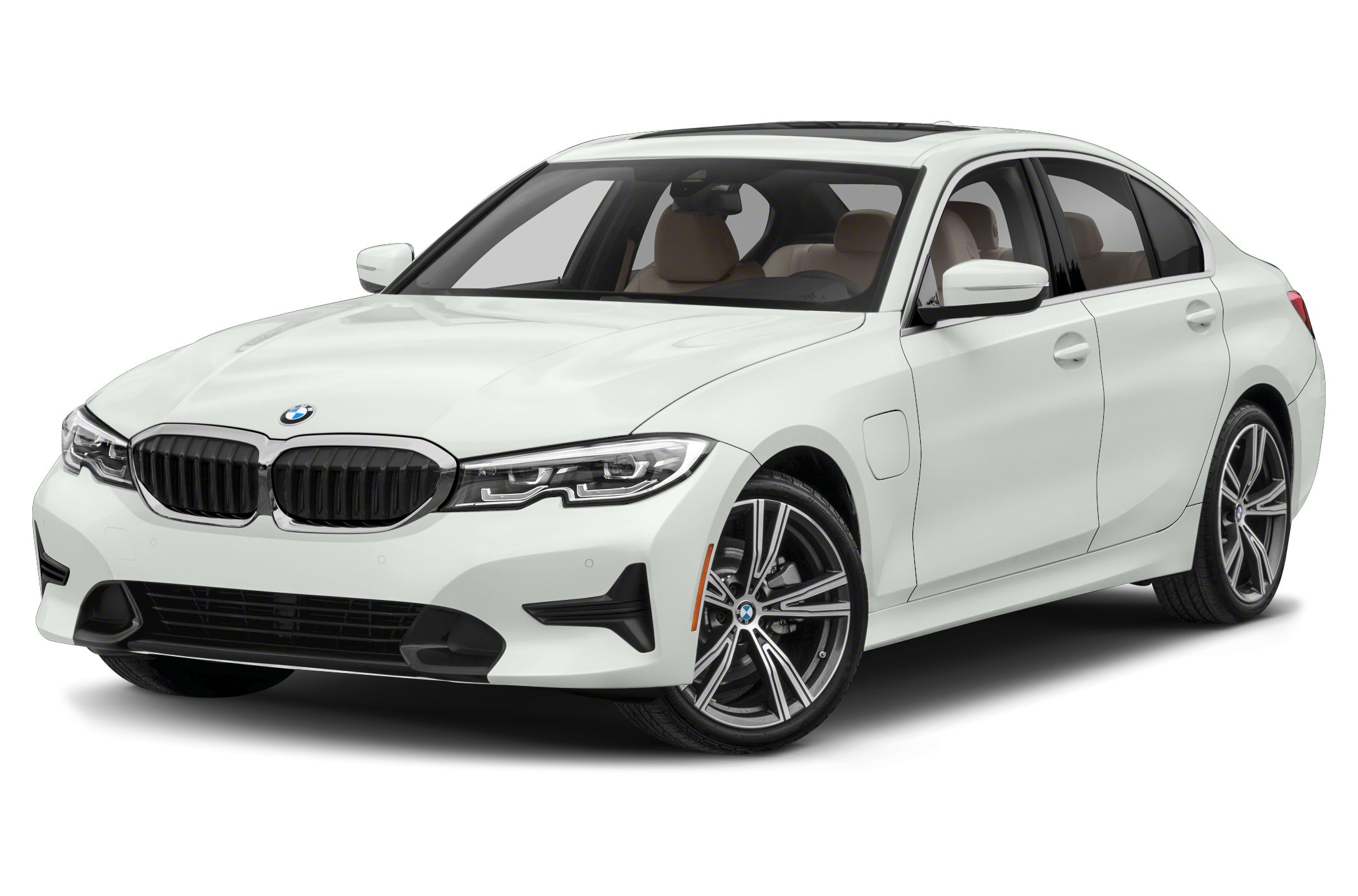 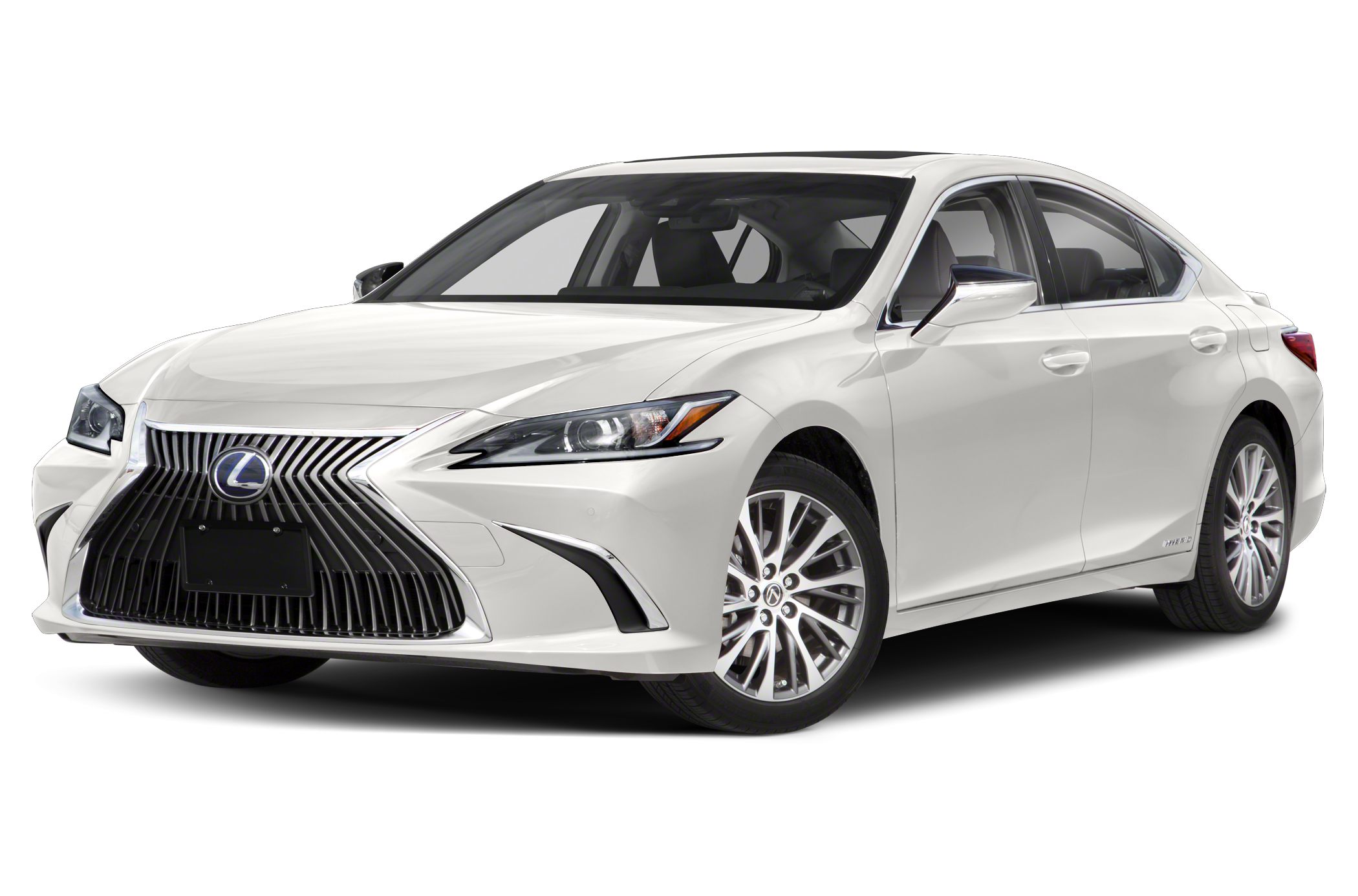 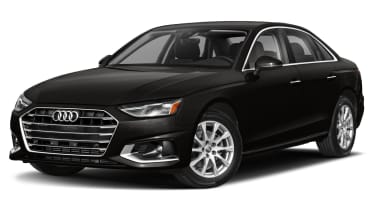 $1,862 - $2,382 Nat'l avg. savings off MSRP
See Local Pricing
I'm not in the market for a vehicle at this time. Please move this suggestion to the side for 30 days.
Huge Savings