Michael Harley
While the ink has barely dried on our 2013 Porsche Boxster S First Drive, the automaker has reportedly just divulged the roadster's official lap time around the famed Nürburgring circuit in Germany – the grueling racetrack that serves as a benchmark test for today's sports cars. According to Porsche, its new two-seat convertible crossed the start/finish line after delivering a 7:58 lap.

That time may seem a bit off the pace when compared to heavy-hitters like the 911 GT2 RS (7:18), Chevrolet Corvette ZR1 (7:19) and Nissan GT-R (7:24), but it is plenty quick among its peers in the same horsepower range (the '13 Boxster features a 3.4-liter flat-six rated at 315 horsepower) and strong enough to take the checkered flag away from the Cadillac CTS-V and Chevrolet C6 Corvette. Much of the credit goes to Porsche's commitment to keeping weight off the roadster (its curb weight is just 2,910 pounds), widening its track and fitting the redesigned vehicle with its capable torque-vectoring system. 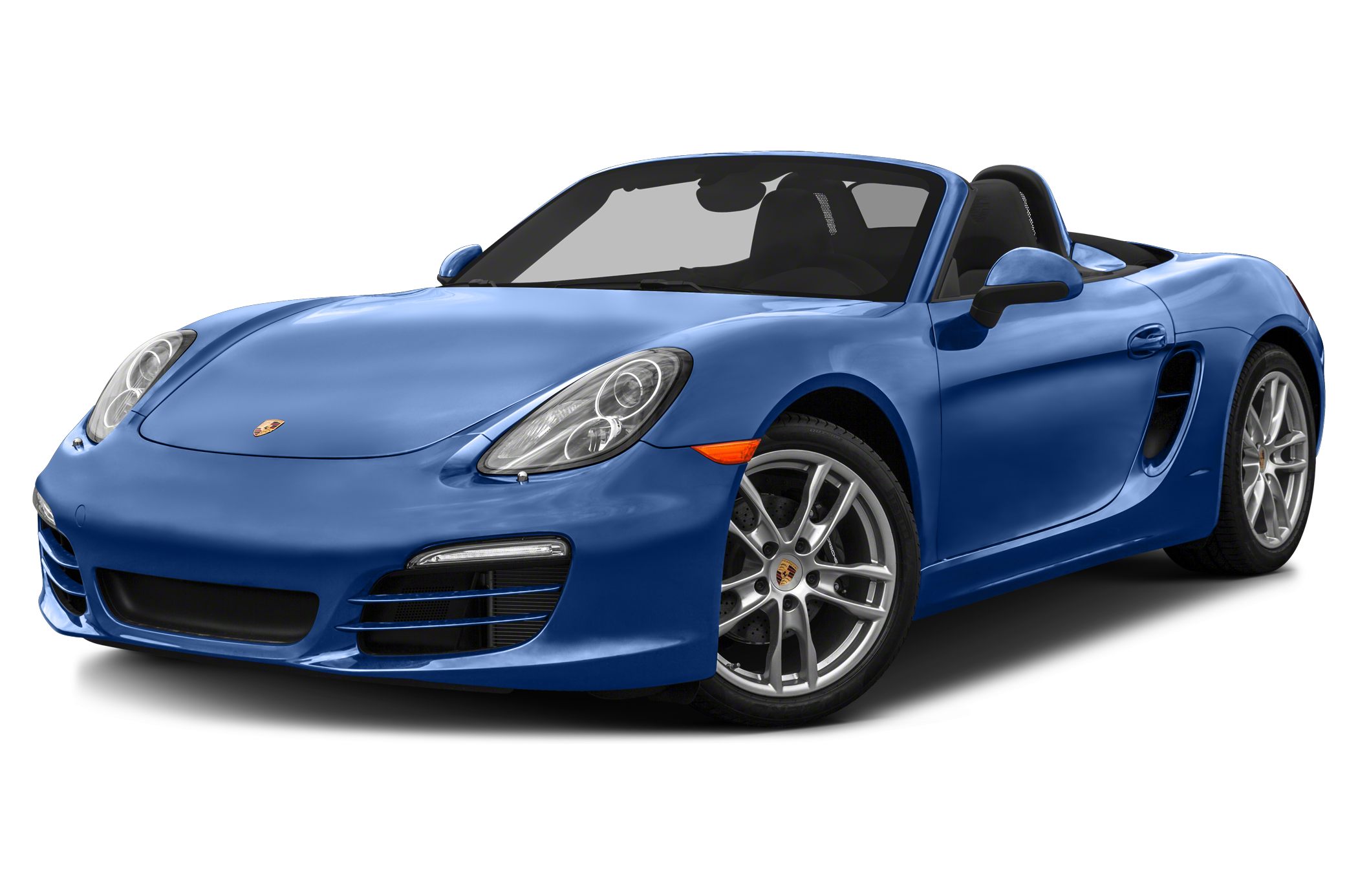