It's a funny thing, being rich and famous. You can afford anything you want, but everything comes to you for free. Just ask Sebastian Vettel, who – as reigning Formula One World Champion two years running now and brand ambassador for Infiniti – can get any luxed-up Datsun he wants. Which may not be quite as exciting as Fernando Alonso having his run of the Ferrari motor pool or Lewis Hamilton getting his hands on the new McLaren MP4-12C, but it's not without its perks, to be sure. Like the Infiniti FX Sebastian Vettel Version.

Unveiled as a concept vehicle at the Frankfurt Motor Show back in September, the Vetteled FX packs a 5.0-liter V8 good for 414 horsepower and an estimated 5.6-second sprint to 62 mph, along with carbon fiber aero bits aplenty, reduced weight and a lowered suspension.

Back in October, we received confirmation that Infiniti was, indeed, planning on offering the special edition performance crossover – based, as it is, on the FX50S Premium model – in limited quantities, and the company has now officially announced its availability.

Only 200 examples will be made at an as-yet undisclosed but assuredly lofty price, with orders being taken now for delivery next year. But before you go racing down to the local Infiniti dealership, know that the model will only be offering in Europe and the Middle East. Which is just as well, because we can't imagine many American buyers ponying up the kind of cash Infiniti will be asking for the privilege just because it's named after some kid from Germany, no matter how many grands prix he's won. Official announcement after the jump.
Show full PR text
INFINITI POWERS UP THE FX SEBASTIAN VETTEL VERSION

Infiniti today confirmed the FX Sebastian Vettel version, shown first in concept form at the 2011 Frankfurt Motor Show, is to enter a strictly limited production run of 200 units to be sold across Europe and Middle East regions. The announcement was made by Bernard Loire, Infiniti Vice President for Europe and the Middle East.

The production version will match the 420PS output of the concept car making it the most powerful Infiniti yet to be sold by the European business unit. Although no price is available yet, it will also be the most expensive.

The car is a collaboration between Red Bull Racing's champion racing driver and global brand ambassador, Sebastian Vettel, and Infiniti's Chief Creative Officer, Shiro Nakamura. With its sophisticated technology, lightweight components and features such as Rear Active Steering for maximum agility, the V8 FX50S Premium - Infiniti's current flagship as well as its best-selling model in some markets - provides the ideal starting point for the FX Sebastian Vettel version. Changes including increased power, lower weight, longer gearing, increased downforce and lowered, stiffer suspension turn what is already a sports car among crossovers into a crossover supercar.

Customer reservations are being taken now ahead of first deliveries from early 2013. 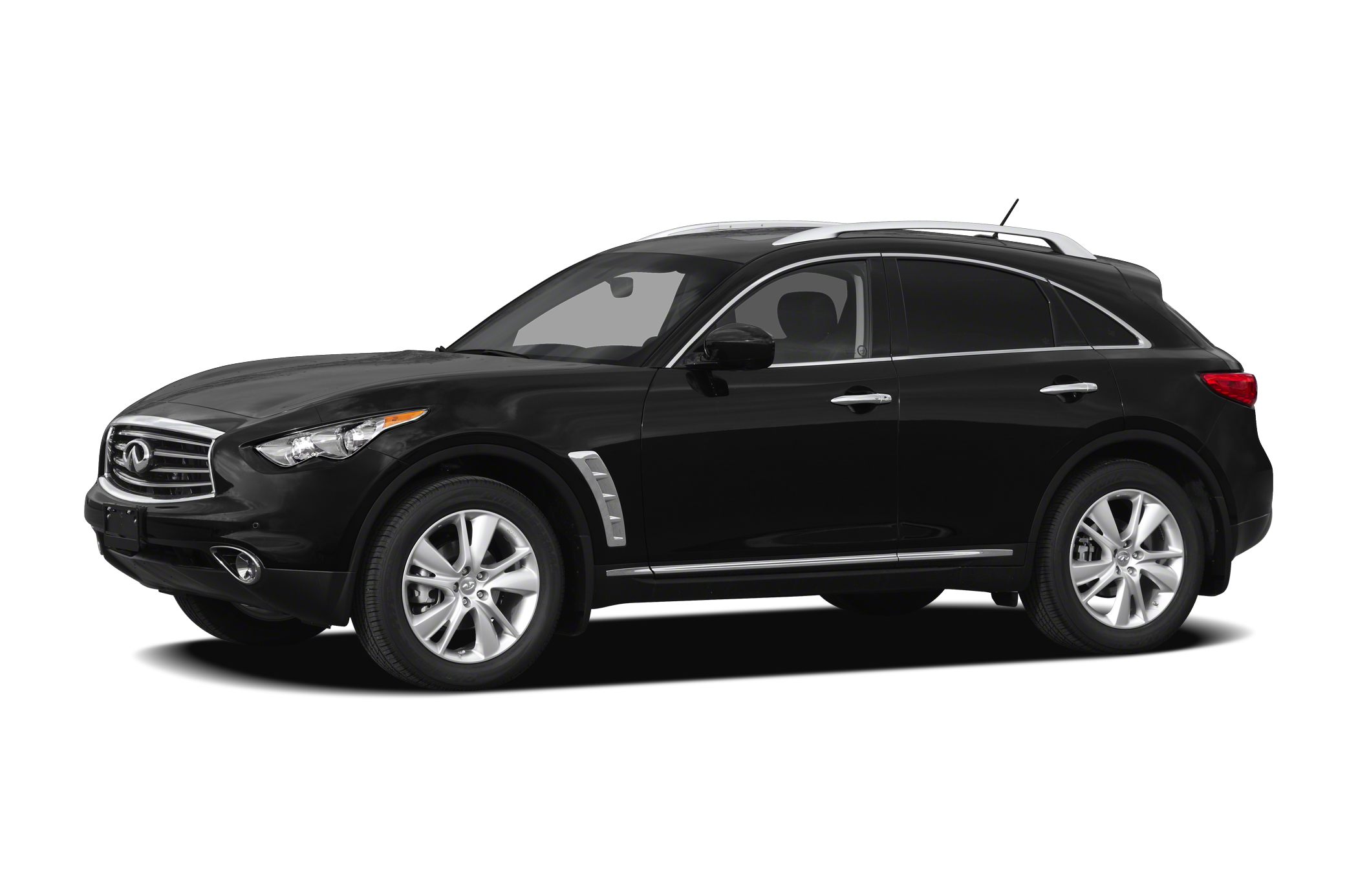