1 Review
Two months with our long-term 2011 Volkswagen Jetta TDI is enough for me to know that history will not look back kindly on this generation of VW's long-running compact sedan. As has been covered, rather exhaustively I might add, the 2011 refresh of the Jetta brought with it a significant reduction in interior fit, finish and overall quality. Sadly, the more time you spend in the Jetta, the more its interior bits and pieces wear on your senses, as does the dour black color palette.

Perhaps the interior deficiencies of the 2011 Jetta wouldn't be so noteworthy if Volkswagen hadn't set such a heady precedent in past models, offering an upscale alternative to its competitors at a slightly higher price. As you're likely aware, VW's latest strategy puts its products on an equal footing with more mainstream brands while boasting a highly competitive price. Based on the brand's recent profit margins and record sales, the plan is working to perfection.

We hate to harp on the point, but have to wonder if moving downmarket will have long-lasting repercussions with diehard VW fans.

Keep your eyes locked on the official Autoblog Facebook page for the majority of our updates, as well as the official Autoblog Twitter account (@therealautoblog, look for the #ablongterm hashtag).
As much as I hate to sound like a broken record, there are a few more bugaboos that bear repeating, the most irritating of which (not to mention potentially dangerous) is the Jetta TDI's propensity to stall at the most inopportune time possible ... at intersections, usually just before turning across oncoming traffic. And it's not just me – each driver we've handed the diesel Jetta's keys to has come back with a similar story.

Our Jetta has officially scooted past the 20,000-mile mark while in my possession, and that meant it was time for another oil change and check-up at the local dealership. Appointment set for the lunch hour, I went to the parking garage to take the Jetta in for service, and it wouldn't start. The culprit? A dead battery. I checked the headlight switch, and it was indeed in the 'off' position, so we're not exactly sure what drained the battery. Regardless, a helpful driver gave me a jump and the Jetta made it in for service with no further issues.

Since then, the Jetta has performed admirably, lodging nearly 50 miles per gallon in everyday driving with me behind the wheel. Without meaning to, I've noticed myself skipping second and fourth gears from time to time, as the diesel's commendable power band pulls higher gears without so much as a whimper.

It seems that I'll be keeping the keys to the Jetta for another month, so stay tuned for another long-term update from sunny Phoenix as the weather begins to warm ... but don't worry, it's a dry heat. 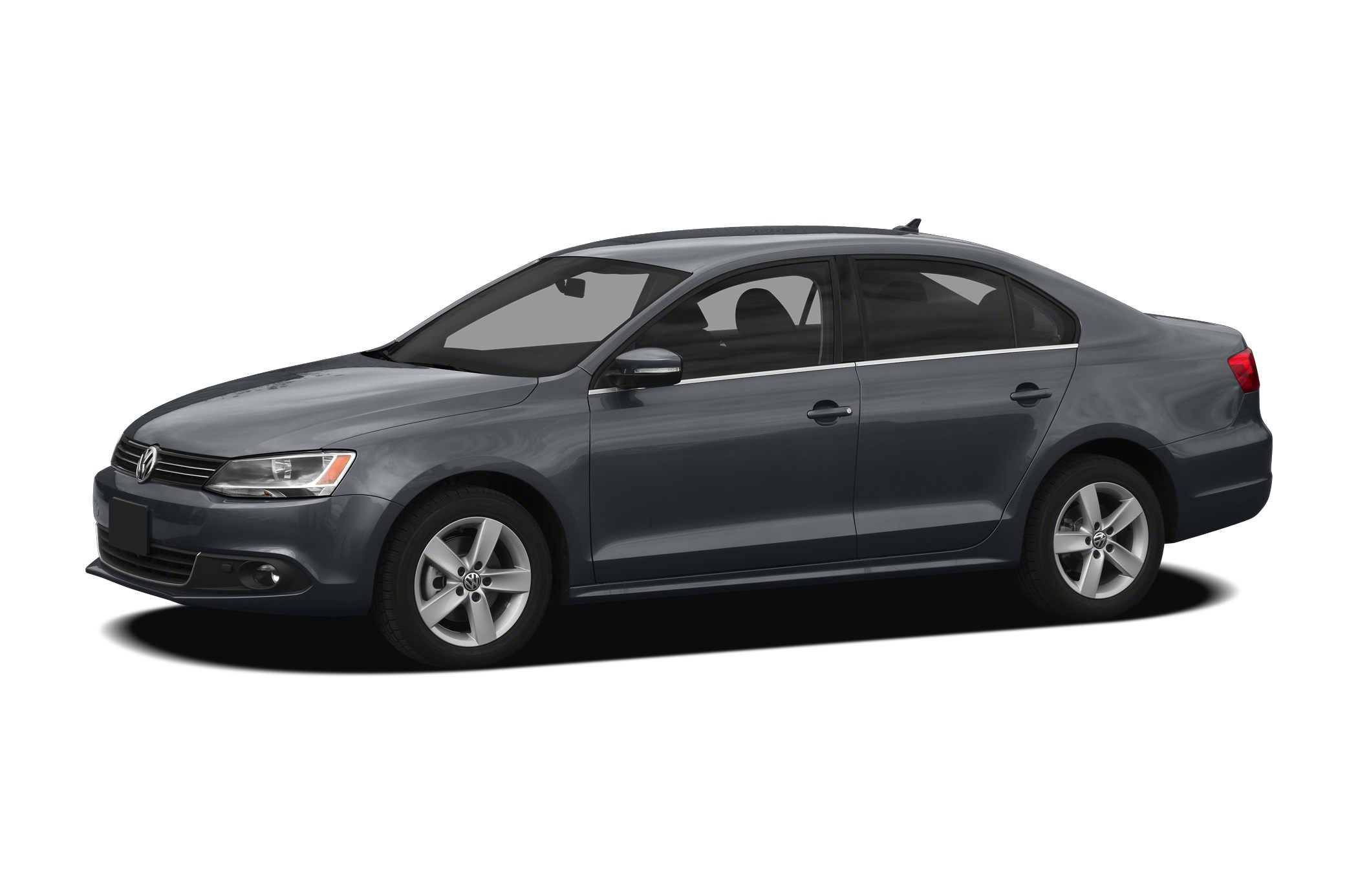