The task of trying to update the Rolls-Royce Phantom is like trying to update Mt. Everest – you can swap out a few boulders, add some clouds and a new glacier, but such moves are dwarfed by the simple grandiosity of the highest mountain on the planet. That's why you'll need to pay close attention to note the changes made on the Phantom Series II.

The "striking new front end" gets a revised bumper, full/adaptive LED headllights and a rectangular LED array where there once was a round supplemental light. Moving on to the inside, the satellite navigation and infotainment system gets upgraded – it was the previous car's only real weakness – and includes a larger, 8.8-inch screen, a new controller and a feature called "guided tours." Sounds glitzy.

Under the skin, the old transmission gets traded for a new eight-speed automatic. Fuel economy gets a boost because of it, but you're not really worried about that, are you? The changes also apply to the Coupe and Drophead models, too.

We gave the Phantom a once-over here in Geneva, so scroll through the above gallery for plenty of live images. There's more info after the jump and several galleries of high-res stock photos for your perusal below.
Show full PR text
"TAKE THE BEST THAT EXISTS AND MAKE IT BETTER" PRESENTING THE ROLLS-ROYCE PHANTOM SERIES II

(06.03.2012) -- In the first half of the 20th century, Sir Henry Royce famously urged his employees to strive for perfection in all that they did – and "to take the best that exists and make it better". Today Rolls-Royce Motor Cars continues to embrace the finest principles of its founding father by proudly presenting Phantom Series II at the 2012 Geneva Motor Show.

Reflecting the new world in which we live, this pinnacle family of cars – including Phantom Saloon, Phantom Drophead Coupé and Phantom Coupé – have been thoughtfully updated with contemporary yet timeless design enhancements that frame the introduction of cutting-edge technologies which significantly improve the car's drive-train, ease-of-use and connectivity.

"From launch in 2003, the Rolls-Royce Phantom established itself as the benchmark in automotive luxury, a reputation it has held ever since," said Torsten Müller-Ötvös, CEO of Rolls-Royce Motor Cars. "These cars are timeless in their appeal, but technology moves rapidly and we cannot afford to stand still.

"Today I am delighted to present Phantom Series II, a family of models that feature significant improvements in design, drive-train and technology. As a consequence of these changes, we will continue to present with pride the best motor cars in the world, which re-confirm Rolls-Royce's position at the very pinnacle of the ultra-luxury goods marketplace."

New LED lighting:
Rolls-Royce Director of Design, Ian Cameron, likens the evolution of Phantom Series II design to a "familiar theme, lit in a different way". And Phantom's striking new front-end, with re-styled bumpers and rectangular light apertures, perhaps best encapsulates the essence of the significant changes that lie beneath.

Rolls-Royce is the first to include full LED headlamps as standard on a production car. As well as delivering a characteristic whiter light, augmenting safety and preventing driver tiredness, these allow for the introduction of new technologies that better control lighting.

Curve light functionality, for example, uses electronically-controlled reflectors to focus headlamp beams in the direction of travel, providing greater illumination of the road ahead when cornering. Adaptive headlamps change the cone of light projected onto a road – effortlessly of course – in response to different driving speeds.

Effortless as standard
Every part of the Phantom experience should be effortless, so new driver assistance technologies and a modern user interface with re-designed multi-media controller have been introduced for Phantom Series II. The new satellite navigation system has been fully updated with functions that include 3D maps with landscape topography, guided tours and enhanced points of interest, as well as composite route planning.

Waftability and sublime ride
The word waftability has long been part of the Rolls-Royce lexicon, with models past and present being renowned for their magnificent ride experience. Phantom Series It reinforces the company's reputation for both.

A new 8-speed automatic gearbox and rear differential enhance already exemplary driving dynamics perfectly complementing the V12 direct injection engine. Fuel consumption improves by 10 per cent on the combined cycle and CO2 emissions fall from 388 to 347 g/km as a consequence.

History
Rolls-Royce Phantom Series I was launched on 1 January 2003, following a five-year development phase, under new ownership of the BMW Group. In addition to bringing a flagship Rolls-Royce to life, the company also built its state-of-the-art headquarters and production site on the historic Goodwood estate, in the heart of the English countryside. This unprecedented achievement was all the more impressive for a brand that shouldered a weight of expectation that came with the famous Rolls-Royce name and Spirit of Ecstasy as its mascot of excellence.

In 2005, Rolls-Royce launched Extended Wheelbase to complement Phantom Saloon. This was followed by the launch of unforgettable open-top motoring courtesy of Phantom Drophead Coupé in 2007 and the ultimate grand tourer – Phantom Coupé – which was launched in 2008.

New family members have added to Phantom's considerable appeal and position as a luxury good without equal.

Rolls-Royce online
To coincide with the Geneva premiere, Rolls-Royce has re-launched www.rolls-roycemotorcars.com, a website that now reflects the effortless simplicity delivered by Phantom Series II. Significantly updated, the online Home of Rolls-Royce Motor Cars seamlessly incorporates Phantom and Ghost configurators and has been optimised with latest HTML 5 technology to complement any device upon which it is viewed. 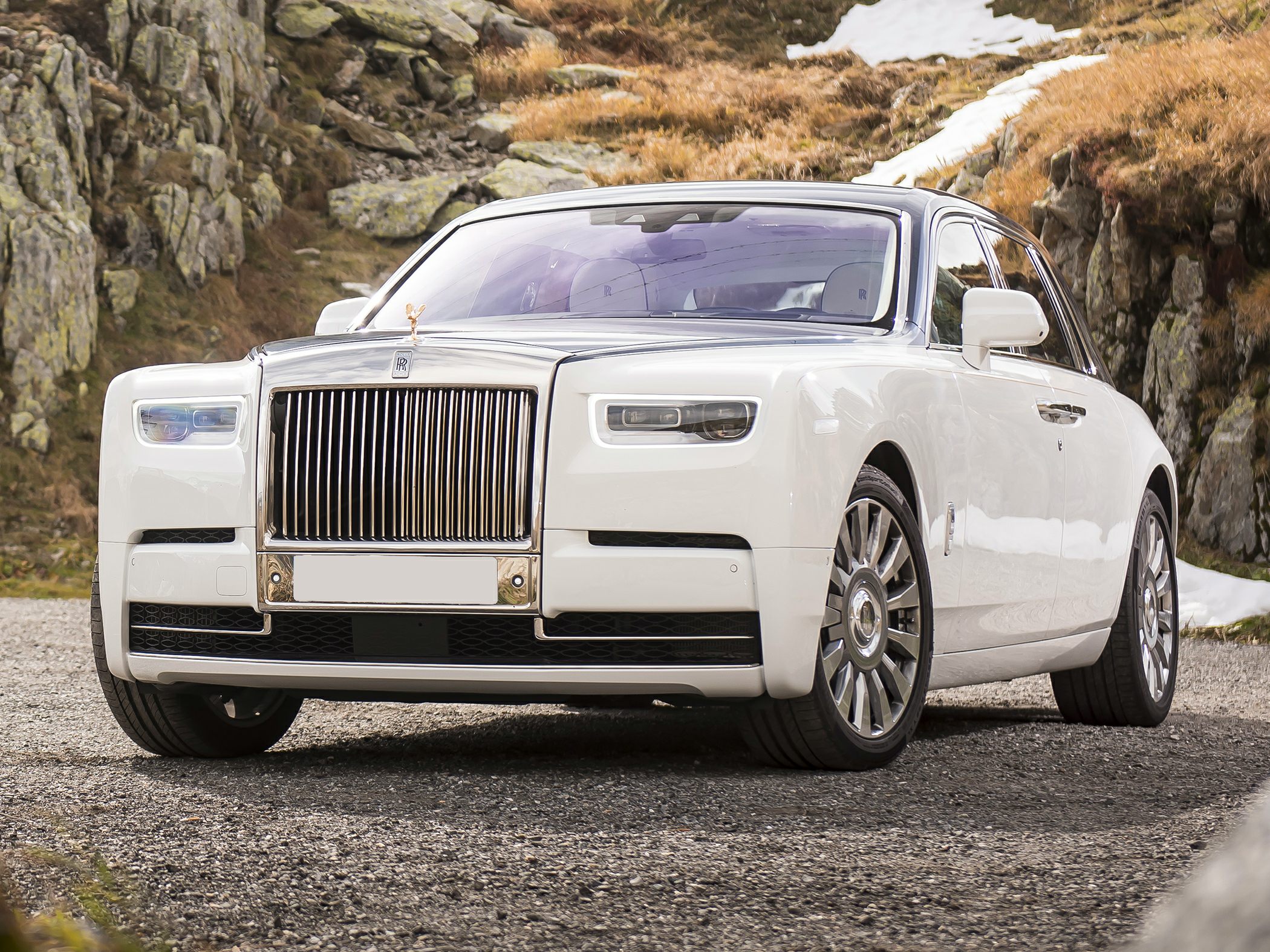 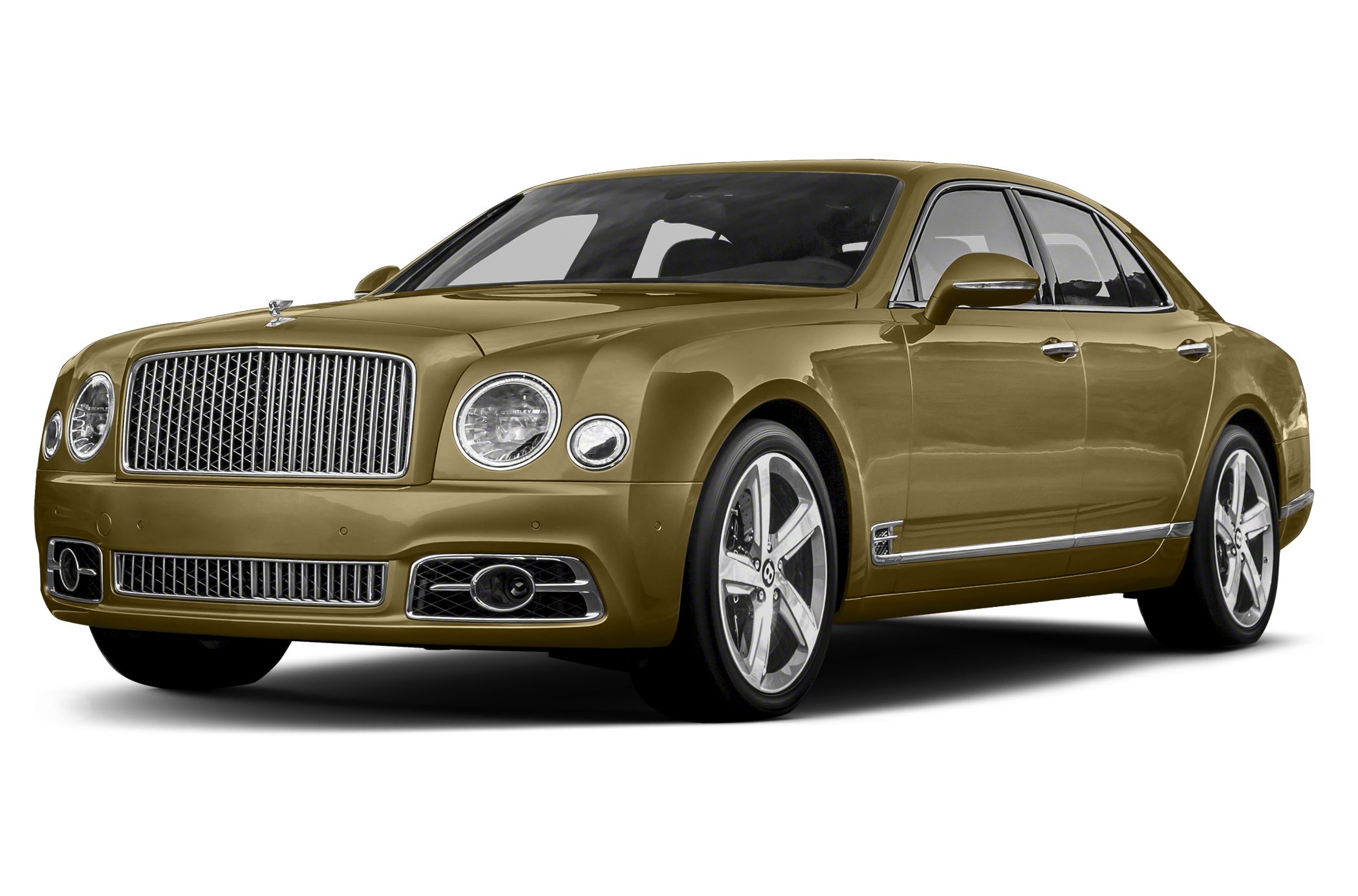