Being a spy shooter is tough work. It's all about being in the right place at the right time, hoping to train one's lens on a glimpse of verboten sheetmetal. We know from our colleagues that it's hard enough to just catch a blurry glimpse of a distant mule when the quarry doesn't want to be photographed, making this series of photos from our friends at CarPix that much more remarkable.

Not only have they captured a Lamborghini Aventador cold weather testing in the frigid Arctic Circle, their shutters were snapping as the test driver lost control and went sailing through an intersection and into a snowbank, documenting the crash frame-by-frame. Fortunately for all those involved, the snow wasn't packed too hard and both driver and Lamborghini emerged miraculously unscathed.

Apparently not happy with his good fortune, CarPix reports that "the driver then leaped out of the car, nearly falling down in the process, and came at our photographer in a fairly aggressive manner."

Thankfully, the embarrassment and anger was short-lived, as a winch-equipped Audi A6 Allroad came to the rescue. Seeing that his nearly $400,000 test subject was unharmed, the driver apparently cooled off enough to give our man a thumbs up before going on his way.

Bonus GIF after the jump. 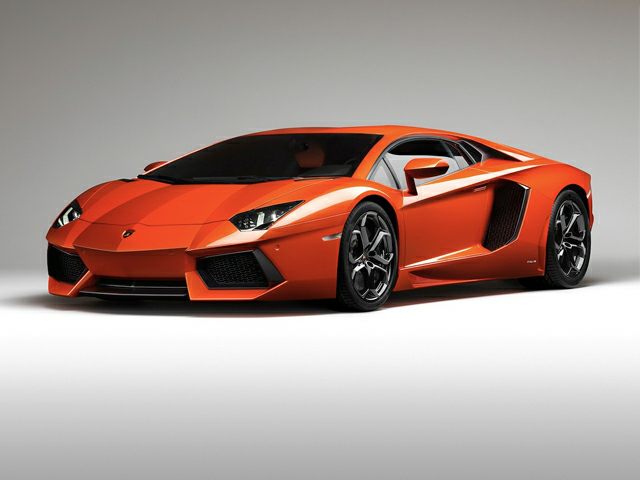