Mercedes-Benz hasn't exactly been secretive about its desire to offer a five-door hatchback version of its ultra-stylish CLS sedan. After all, the first concept for the latest CLS, which was introduced as a 2012 model, introduced us to the CLS Shooting Break Concept at the Beijing Motor Show in 2010. And yes, MB itself called the car a Shooting Break, not Brake.

Based on that concept, we have a pretty solid idea of how the CLS Shooting Brake will look. Judging by these spy shots that were snapped in Northern Sweden, there won't really be any surprises. And that's totally fine by us. 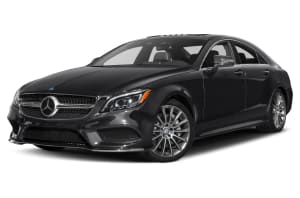