Earlier this week we showed you the recently-unveiled 2013 Chevrolet Corvette 427 Convertible at Barrett-Jackson. Chevrolet didn't just bring the car to display, though, and announced that it would be auctioning the very first production example for charity.

There was plenty of excitement as the Corvette was brought up on the auction block, and bidding quickly skyrocketed past the six-figure mark. During the middle of the auction, a few extra goodies were thrown in, including a Jeff Gordon racing suit and a VIP trip to the 2012 Daytona 500, and soon thereafter bidding quickly went passed the half-million-dollar mark to finally rest at $600,000. The new owner of the car? Ron Pratte, the same man who has generously bought many previous charity auction cars at Barrett-Jackson over the last several years. To top it all off, Eddie Vannoy even added on another $100,000 donation to the price of the car, all of which will be going to benefit the AARP Drive For Hunger.

You can see our live photos of the 2013 Chevrolet Corvette 427 Convertible in the gallery above, and see footage from the auction floor after the break. 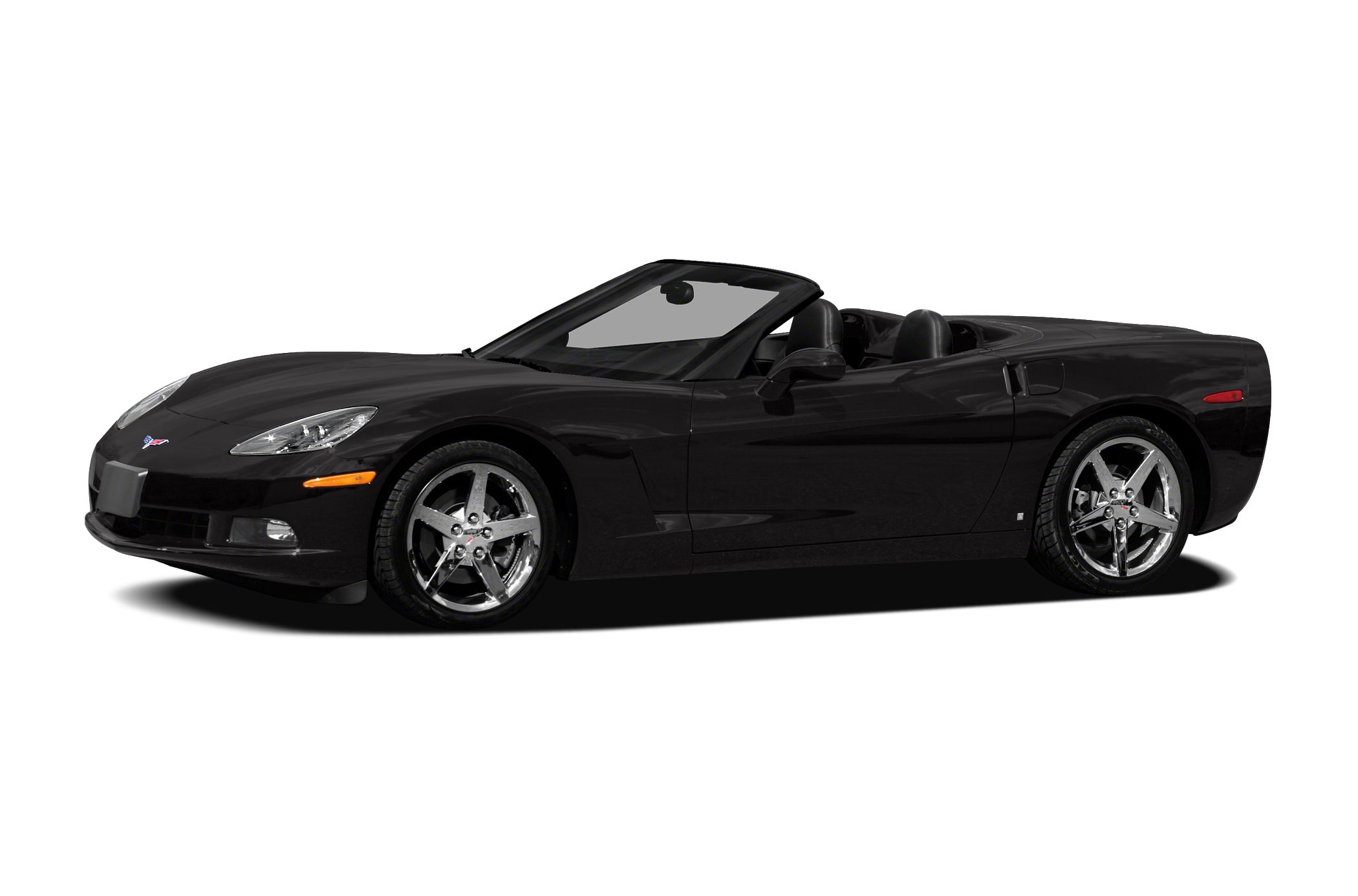