Democracy, said Winston Churchill, is the worst form of government...except for all the others. You might say the same of the Nürburging. Not the track itself, but the ultimate bragging rights that have emerged from comparing lap times on it. Because while there are countless factors that can affect a car's lap time over such a long circuit, it's still one of the best ways to measure a car's overall performance.

And so the comparisons carry on, especially for German cars that call the Nordschleife their backyard. This time we're looking at the latest slice of awesome wearing the Three Pointed Star, the Mercedes-Benz C63 AMG Black Series coupe, which has reportedly posted a 7:46 lap time at the hands of local publication Sport Auto.

Breaking the eight-minute barrier is an achievement unto itself – one which the standard C63 AMG coupe just barely missed with an 8:01 – but stands up better to comparison: In the same group test, the new Porsche 911 Carrera S barely edged it out at 7:44, while the BMW M3 GTS hit it in 7:48, placing the Black Series right in the middle of the two.

Of course, another test under different conditions, with different drivers on a different day would surely come away with different results. But in an imperfect world, these are as close as we'll get to perfect figures. 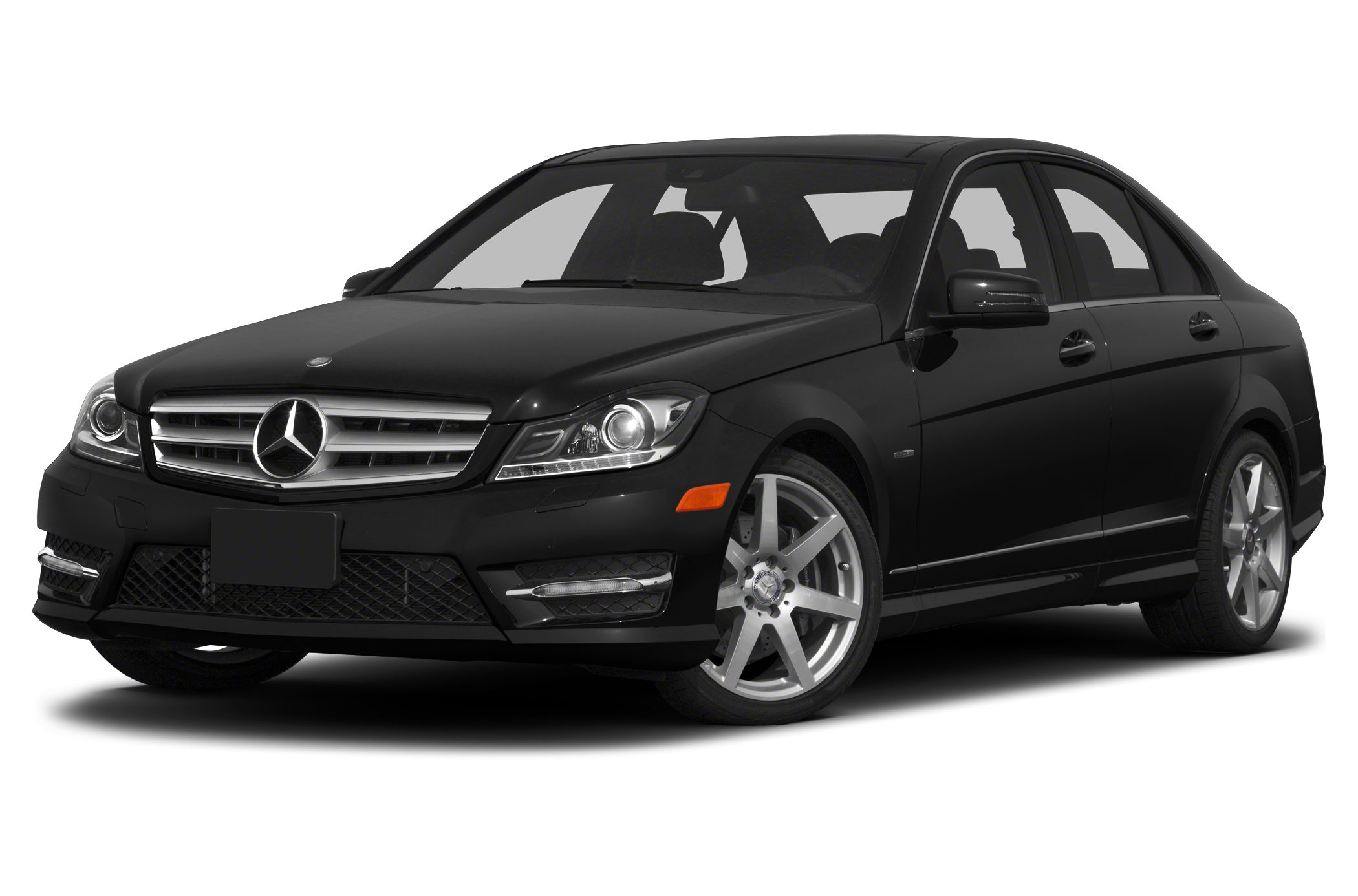