Mitsubishi raises price of all-electric i by an "unforeseen" $1,135

Sebastian Blanco
Back in April, Mitsubishi made a huge deal about the comparatively low price of its all-electric i: $27,990 (which drops to $20,490 after the $7,500 tax credit is applied) for the base ES version. The SE and SE Premium were $2,000 and $4,790 more, respectively, and all those prices need another $720 destination charges tacked on. At the time, Mitsubishi spokesman Maurice Durand told AutoblogGreen that the company had tried to get the after-tax credit price of the entry-level ES under $19,990, but that the Japanese earthquake prevented this.

Well, we can now scrap all those numbers. This morning, Mitsubishi said that "unforeseen changes in market conditions" have driven up the price of all i models by $1,135. This means the before tax-credit MSRP numbers are:
Now, Mitsubishi says – correctly – that this still puts the i at the bottom of the cost chart for all-electric vehicles in the U.S., but it's not as low as it once was. Will the extra grand change your buying decision? You can spec out an i here, and note that if you go top-of-the-line with the i and add in $150 for cold package, you find yourself with an i that costs $34,065. Compare this to a Nissan Leaf with the standard cold weather package at $35,200.

We're keen to find out what the "unforeseen changes" were, and if we get word from Mitsu about this, we'll let you know.
Show full PR text
Mitsubishi Motors Announces Price Adjustment to the 2012 Mitsubishi i 100% Electric Vehicle

CYPRESS, Calif., Sept. 9, 2011 /PRNewswire/ -- Due to unforeseen changes in market conditions, Mitsubishi Motors North America, Inc., (MMNA) has decided to make a pricing adjustment of $1135 to the 2012 Mitsubishi i 100% electric-powered vehicle.

The well-equipped entry-level Mitsubishi i ES model will see its net value change to $21,625*, while the premium-grade SE version of the electric vehicle will have a new net value price of $23,625*.

Despite the pricing adjustment, the 2012 Mitsubishi i remains the most affordably-priced mass-market electric car available in the marketplace today.

The pricing adjustment applies only to the suggested MSRP pricing of the vehicle. The value-oriented pricing of options such as the Cold Zone package ($150) that consists of a main lithium-ion battery warming system and heated outside mirrors and the Premium package ($2790) that includes HDD navigation system with rear camera, FUSE Handsfree Link System™ with USB port, steering wheel-mounted audio controls, and a DC quick charging port remain unaffected.

Mitsubishi Motors North America, Inc., (MMNA) is responsible for all manufacturing, finance, sales, marketing, research and development operations for Mitsubishi Motors in the United States. MMNA sells coupes, convertibles, sedans and sport utility vehicles through a network of approximately 400 dealers. In November of 2011, MMNA will launch the battery-powered electric vehicle Mitsubishi i as part of a corporate mission to offer consumers more environmentally responsible modes of transportation. This battery-powered electric vehicle technology addresses the need for vehicles that produce zero tailpipe emissions and support a growing agenda for sustainability. For more information, contact the Mitsubishi Motors News Bureau at (888) 560-6672 or visit media.mitsubishicars.com. 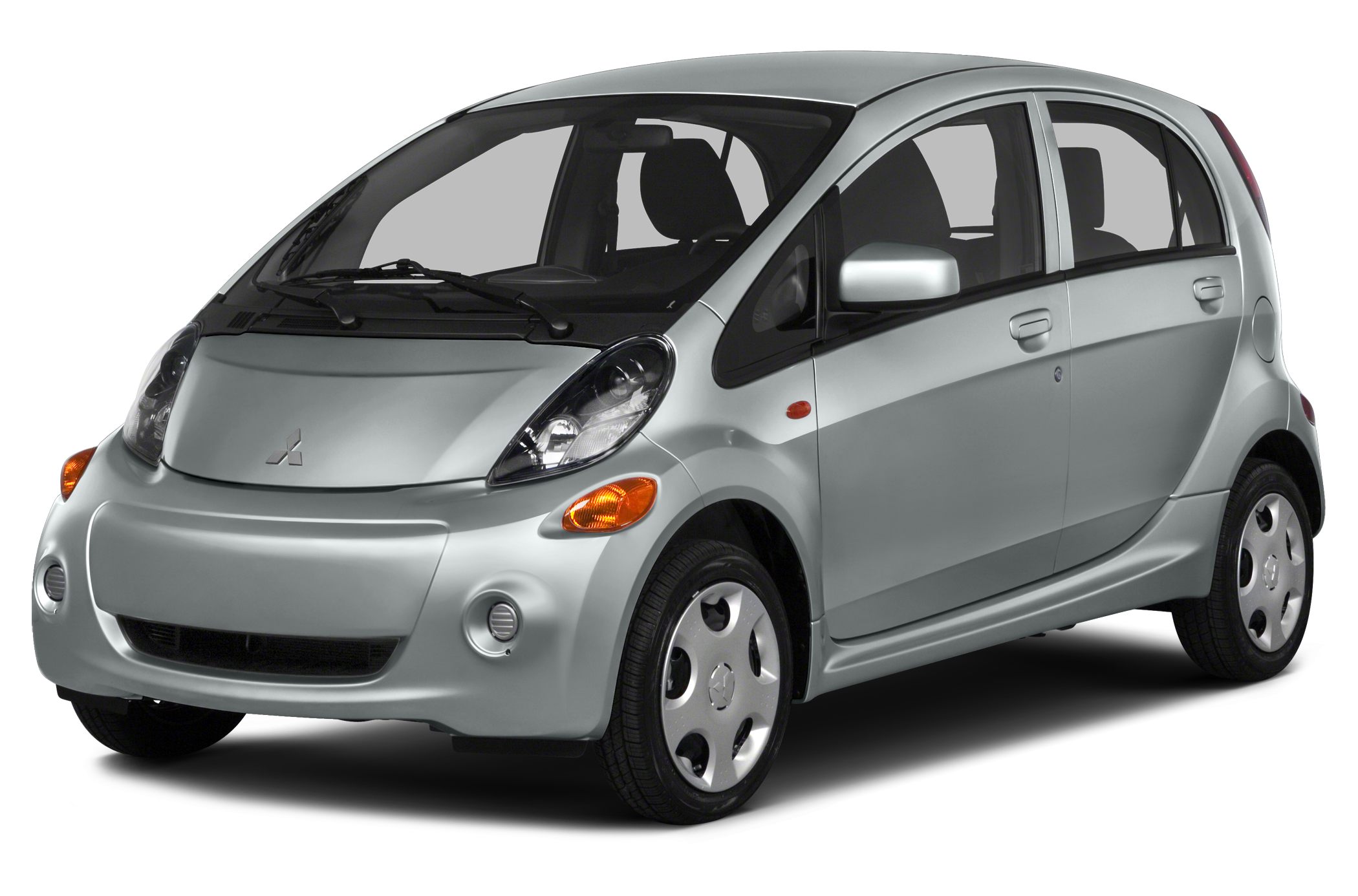