It's a big deal when the Insurance Institute for Highway Safety honors a vehicle with a Top Safety Pick designation, and now the 2012 Audi A6 and 2012 Volkswagen Passat can join the big deal club. The IIHS gave both VW Group vehicles the award after they received top scores in stringent front, side and rear impact testing. Both vehicles also feature electronic stability control; a must for any Top Safety Pick winner.

The Audi A6, a large luxury car, and Volkswagen Passat, a midsize moderately priced car, earn the Institute's top safety accolade following good performance for roof strength in rollover crashes. The award recognizes vehicles that earn the top rating of good for front, side, rollover, and rear crash protection, and that have electronic stability control (ESC). Both of these cars are redesigned for the 2012 model year.

The roof strength performance for the A6 is an improvement over the previous model, which withstood a force equal to 3.8 the car's weight in the same test, earning an acceptable rating. The previous generation of the Passat earned the TOP SAFETY PICK award for the 2009-10 model years. The previous generation was rated good for rollover protection with a strength-to-weight ratio of 4.8 the car's weight. That version of the Passat was discontinued for 2011.

Both of these cars have ESC as standard equipment. ESC is required by federal regulation as of September 1, 2011. 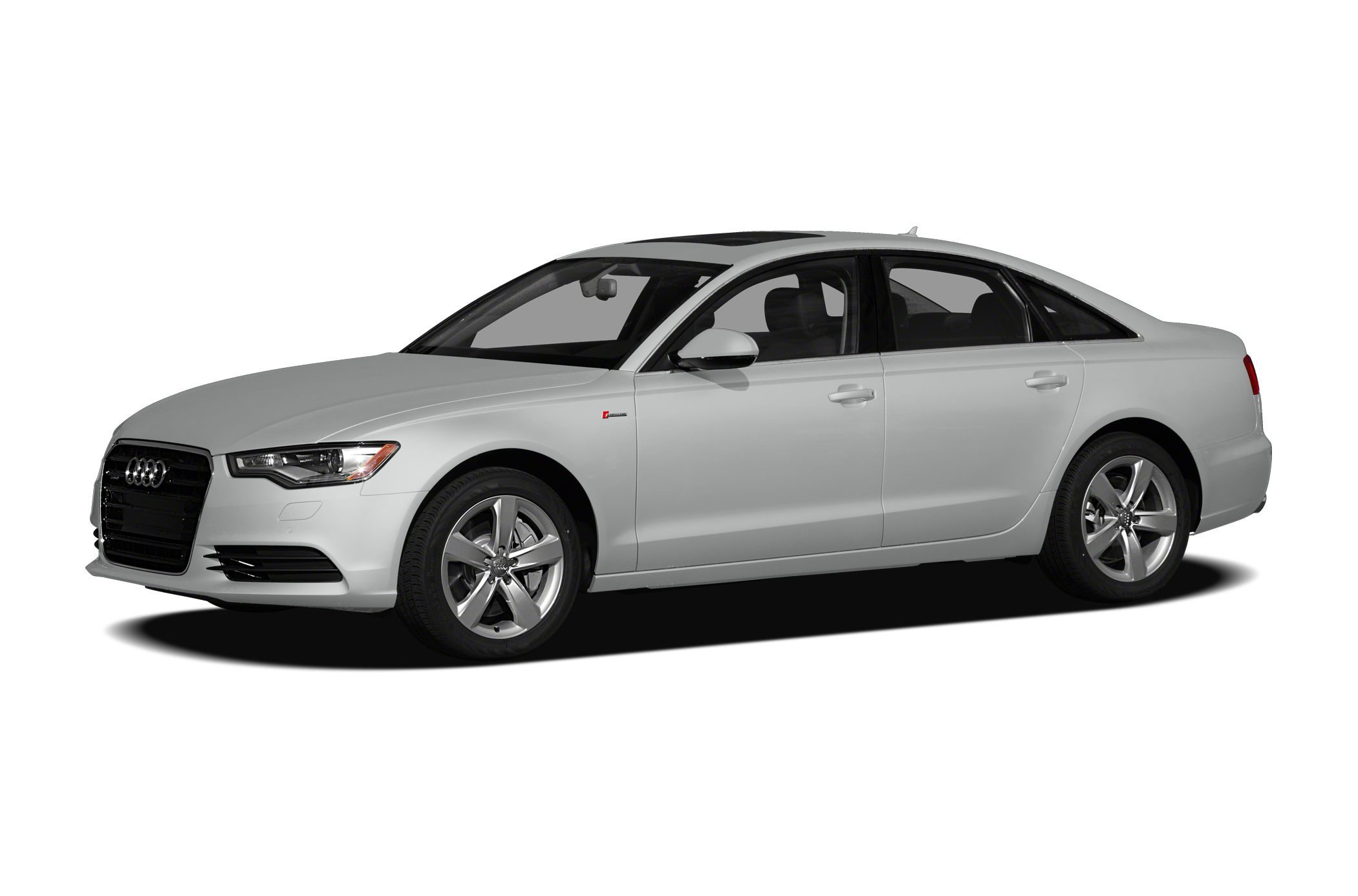