Lotus tells Autoblog that production of its North American-spec Elise and Exige models will cease in August.

The lightweight track terror put the English automaker back on the map in the States in 2004, but a federal exemption for a lack of "smart" airbags on the sports cars is about to run out. The waiver ends this year, and combined with Toyota ceasing production of its 2ZZ four-cylinder, NA-bound Lotuses have been a dealt a one-two death blow.

Company officials tell us that production for the UK and the rest of Europe will continue with the new 1.6-liter four pot until the next Elise arrives in 2015. Considering the automaker's penchant for limited edition models, we'd expect at least one or two more market-specific versions to roll out of Hethel before the taps are officially turned off. 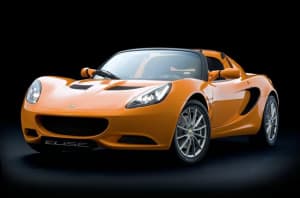