The current Toyota Camry has been carrying the mid-size sedan torch since 2006, so it's high time for a remake. According to WardsAuto.com, Toyota is busily prepping the next-generation car, and it could be here by the fall.

The Japanese automaker has been seeing increased pressure from the latest offerings coming out of Korea and the United States, and now it's time to update its own high-volume money maker. While Toyota sold 327,084 Camrys in 2010 – still at the very front of the midsize family sedan class – that figure represents the lowest sales total for the vehicle since 1994.

Somewhat interestingly, though, Toyota apparently sees the Prius hybrid range taking over for the Camry as Toyota's best-selling model. Time, as they say, will tell. 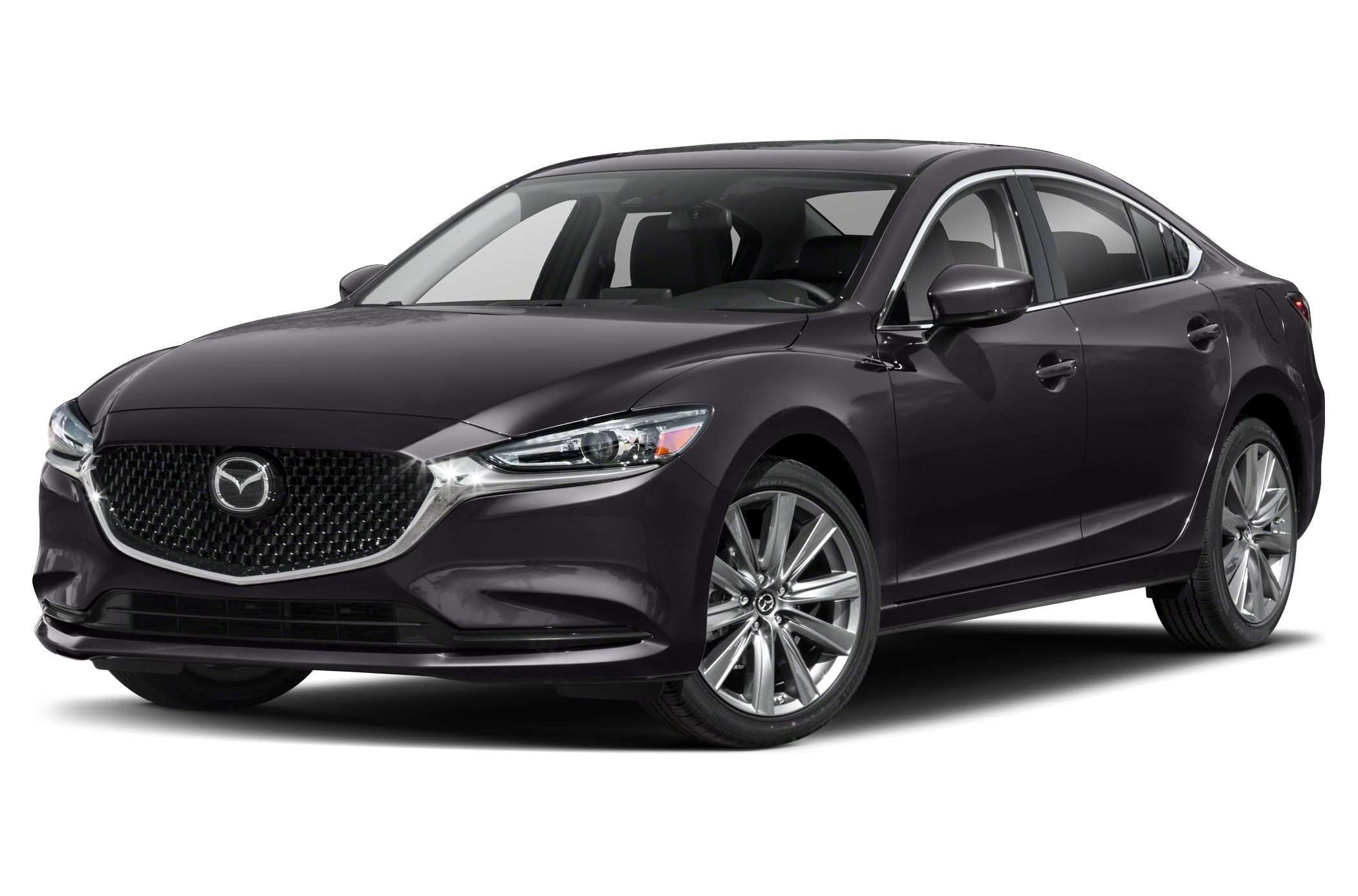 $356 - $2,614 Nat'l avg. savings off MSRP
See Local Pricing
I'm not in the market for a vehicle at this time. Please move this suggestion to the side for 30 days.
Huge Savings