Ferrari to skip 599M and go straight for all-new model?

Typically, Ferrari works its products in two phases. First comes the all-new model, then a number of years later comes a substantially updated version that carries it through until the next all-new model comes along. Think 360 Modena to F430, 456 GT to 456M, 550 Maranello to 575M... noticing a pattern here?

That's what Ferrari was originally planning to do with the 599 GTB Fiorano, but the latest reports indicate that the company has opted to skip the updated 599 and go straight to an all-new model. Which may make perfect sense, considering how many derivatives the existing 599 has spawned, from the HGTE to the latest GTO (pictured above).

The decision is reportedly spurred by the radical step forward which the company has taken from the 612 Scaglietti to the new FF. The 599's successor won't pack the FF's all-wheel-drive system, or its shooting brake body style, but is likely to take advantage of its direct-injection 6.3-liter V12 to the tune of some 700 horsepower.

Sources expect the next front-engine/rear-drive V12 supercar to come roaring out of the gates at Maranello sometime late next year. 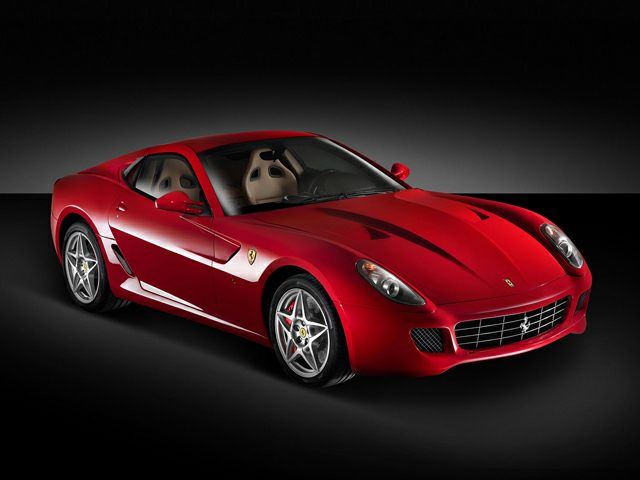